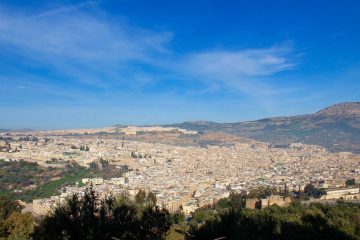 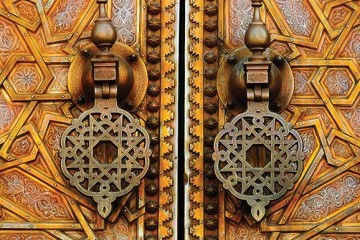 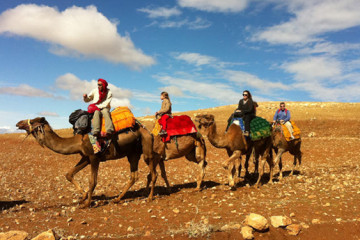 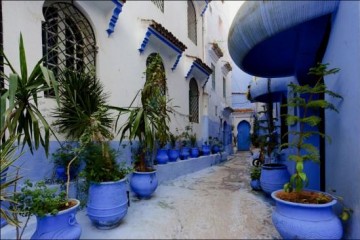 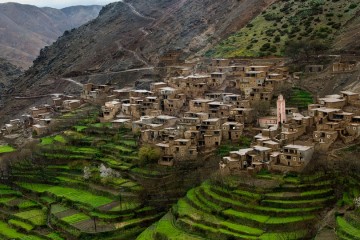 This tour is a combination of the Mountains and the Atlantic coast, where you discover the High-Atlas and the Anti-
Marrakech
Agadir, Atlas Mountains, Essaouira, Imlil, Marrakech

When planing for your Morocco vacation, you may need to explore which offer to choose from the wide range of the Travel Vaction Packages; the best option that can be customized to fit your length of stay, your preferences and that include full of Experiences. Our local travel experts team will assist you with the best Holidays Package based on Tailor Made Itineraries to optimise your trip around the best experiences and adventurous diversions.

Plan your next trip
What our Customers say about our

We enjoyed our tour in Morocco

The car was good—very comfortable for a passenger van. The only feedback I would give it to wash the windows every morning as we tourists are always looking out the windows at things (and sometimes trying to take pics)!! They weren’t very dirty but it would be a nice touch if they were totally clean starting out each day.
We loved our driver and have no complaints; the tour guides were all good. Our favorite day was the day in Chefchaouen and our guide that day also was the best.
We really appreciate the extra effort made by Mounir in organizing last minute tours for us and our family—the situation kept changing and he was very flexible and diligent at organizing things for us—even very late at night.
Yes, we would recommend Pure Morocco.

All was exactly what we asked for

All in all the tour was exactly what we asked for and the driver and guides were very good at their jobs.
Meedle(?) was our driver for the day and he was on time… early in fact… dressed neatly and the vehicle was very well presented and the airconditioning was very appreciated on this 50 degrees day.
Mohammad was our guide for the morning and he was indeed very knowledgeable and managed to get us into the sites we asked for with out any long lines and missing the big tourist buses.
Fatima was our afternoon guide and she also was very knowlegdable and took us to a great restaurant for lunch.
I would recommend Pure Morocco and if I return again I would certainly use your services.

My visit to Morocco was most enjoyable

Both the bus and driver were excellent. The driver is to be congratulated on his ability to negotiate such a large vehicle through the narrow, winding streets of some of the places we visited.
Our guide, Mohamed Zeroual, is very knowledgeable and has excellent English. He was extremely pleasant and helpful and has the right personality for being a tour guide. Being a tour guide is not easy, but Mohamed made it appear to be so.
The whole Tour was extremely well organised and the places visited were very all interesting, intriguing and beautiful. Many were of very significant historical and social interest. Great attention was paid to details.
Hamid, the man who was helping out on the bus was very attentive to the passengers needing help getting onto and off the bus, as was Ali, the driver. Hamid also made sure we always had water when returning to the bus and he was also very careful with the luggage. All of which which was reassuring.
I definitely would recommend Pure Morocco. There is no doubt, the choice of places and things to visit was exceptional.

Moroco is a frisky North African country with richly diversified historical and cultural background. With its magical mixture of yesteryear’s cultures, breathtaking beaches, snowy and highly perched Mountains, golden sand dunes of the Sahara, world heritage classified sites, Morocco is, no doubts, a land that will strike you by its contrast. Here each day, each walk, each meal…will surely be a new discovery.

Your Morocco Journey will lead you to discover and ti live exclusive local experiences that you can not have elsewhere, so here are some of the motivations that will convince you to choose Morocco for your next vacation:

2. The Imperial Cities of Morocco: Marrakech, Fez, Rabat, and Meknes have all, eventually ever, been the capital of Morocco.

3. The Riads : Riads are conventional houses or castles that have interior nurseries, try to explore a portion of the excellent riads, which have magnificent architecture.

4. The Sahara Desert of Morocco: South of the Anti-Atlas Mountains in the Sahara Desert where you can likewise take a camel visit, which is best, explored by means of a 4×4 visit or camel ride.

5. The delicious and rich Moroccan Food: Moroccan Food incorporate Tagines,  couscous, and other several know dishes, and are set up with privately raised fish, chicken or sheep.

6. The History: Morocco's history envelops impacts from the Berbers, the Roman Empire, the French and Spanish pioneers who attempted to guarantee the nation as their own. As you move from city to city and district to area, you will have the option to see the influence these civilisations have had on Morocco.

7. The Culture: Morocco's population is formed from both Arabs and Berbers, with each group has contributed to the rich traditions and cultural practices that will be observed within the country today. you'll even be ready to spot influences from Andalusia, from the days when Andalusian Muslims moved to North Africa. There also are legacies from the colonial era, with French, Portuguese, and Spanish influences seen in several parts of the country. Especially interesting for a predominantly Islamic nation, there have also been influences from Jews in Morocco. Indeed, you will find the sole Jewish Museum within the entire Arab world in Casablanca

8. The "Moroccan Hammams" Steam Baths : Morocco's public Hammams used to be the main spots where individuals could clean up. Despite the fact that individuals take showers homes presently, visiting a public steam hammam is yet an intriguing method to encounter a bit of the nation's history. It is, from multiple points of view, similar to visiting an advanced spa.

Send us the bellow Inquiry Form to tailor made your :