Explore Rabat when you are visiting Casablanca during a Cruise Trip. Rabat Shore Excursion will let you explore the capital of Morocco.

Rabat, the Capital of Morocco, is classified since 2012 as a UNESCO shared heritage: Modern Capital and Historic City.

It is one of the imperial cities of Morocco, the political and administrative center of the country where the Royal Palace, the government, and embassies are located. Rabat is located in the northern area of the country, along the Atlantic coast and on the left bank of the mouth of Bouregreg.

Rabat Shore Excursion from Casablanca Port will lead you to discover the main sites of Rabat: such as the Kasbah of Oudaias, the Hassan Tower and the ruins of 200 columns, the Chellah Necropolis, the Mohamed V Mausoleum, the medina, and more! 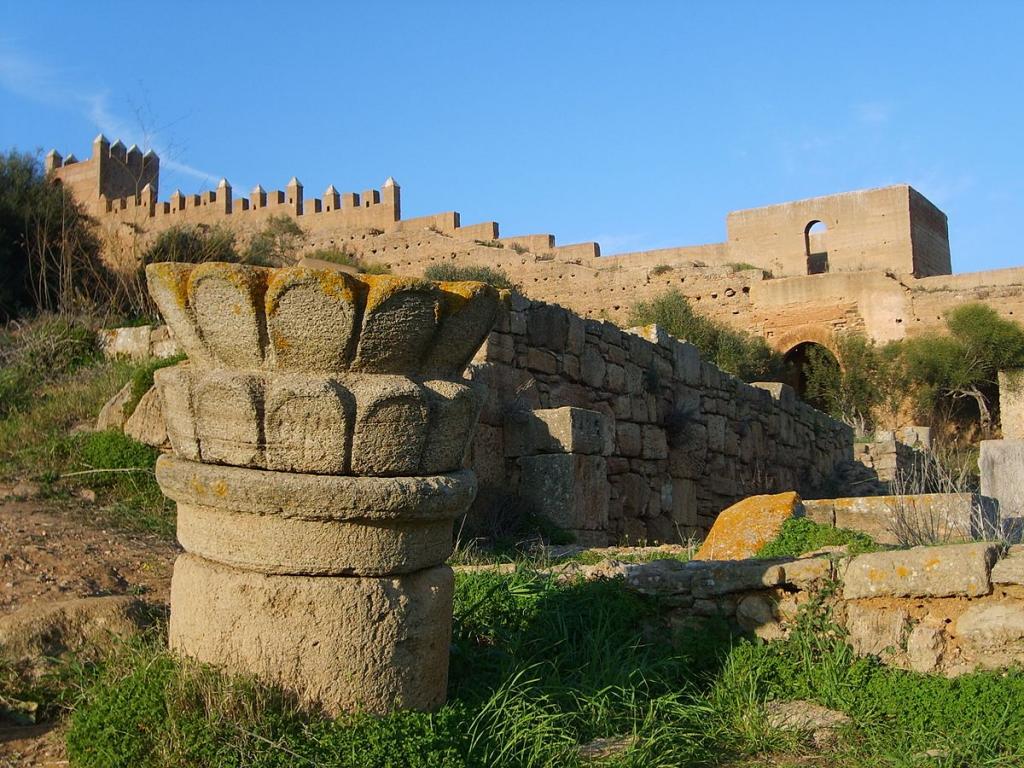 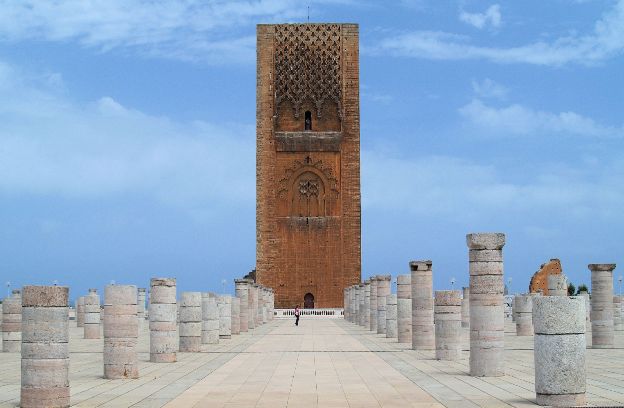 During this Rabat day trip, you will also enjoy the visit of Mohammed V mausoleum: is a historical building located on the opposite side of Yaakub Al Mansour esplanade. It contains the tombs of the Moroccan king Mohammed V and his two sons, late King Hassan II and Prince Abdallah. The building is considered a masterpiece of modern Alaouite dynasty architecture, with its white silhouette, topped by a typical green tiled roof, green being the color of Islam. A reader of the Koran is often present, having his assigned seat. Its construction was completed in 1971. Hassan II was buried there following his death in 1999. 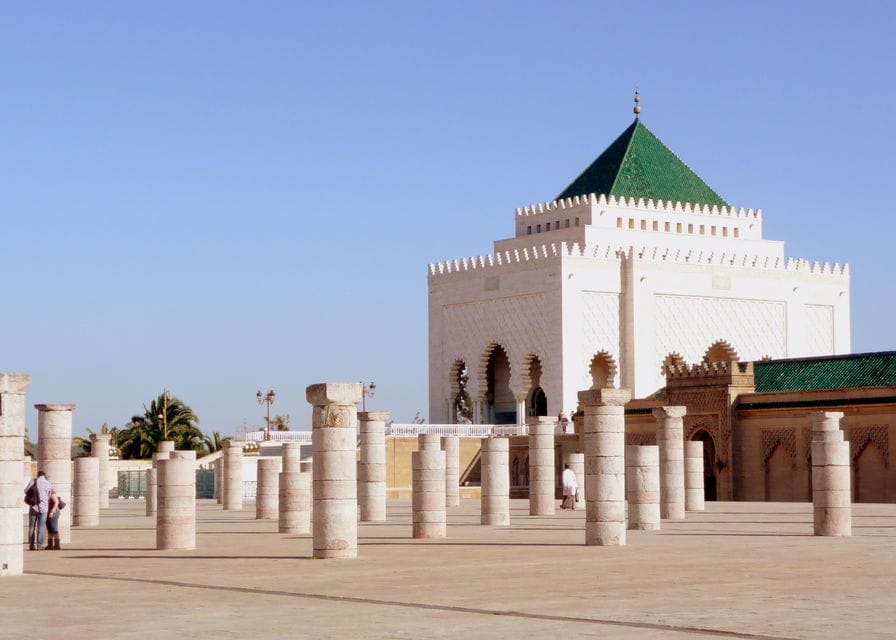 Oudayyas Kasbah: is a Kasbah at the mouth of the Bou Regreg River, it was built in the twelfth century by the Almohads who called it “Al Mahdia” in reference to their leader Al Mahdi Ben Tumurt. Originally this Kasbah was a Ribat (a military defense). And later the kasbah gave its name to the whole city. Kasbah Oudayas is a city within a city, a little city apart in Rabat. In 2012 it was inscribed on the list of World Heritage of UNESCO as a cultural asset along with other sites in the city. 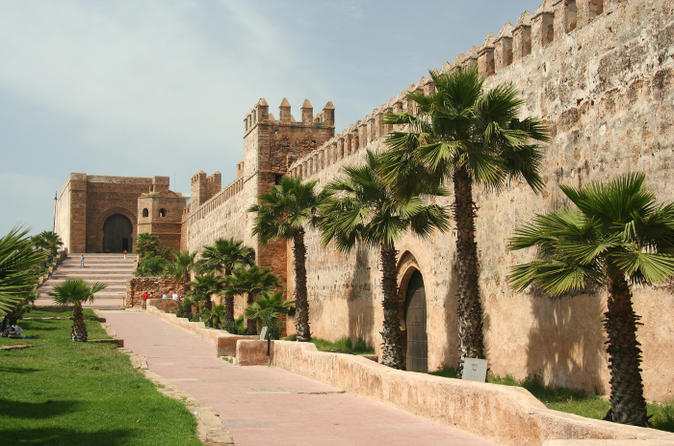 Medina: in the old medina there is a lot of things to be seen, ancient ramparts with huge gates and countless craftsmen shops.

Pure Morocco driver will pick you up from Casablanca Port. Departure to Rabat via the highway. Upon arrival you will be joined by your local guide before starting the visit. The visit will start at Chellah or Sala Colonia which is a necropolis and complex of ancient Roman Mauritania Tingitana and medieval ruins at the outskirts of Rabat; it is the most ancient human settlement on the mouth of the Bouregreg River. Next you have the chance to see the Hassan Tower which is a minaret of an incomplete mosque, this tower was intended to be the largest minaret in the world along with its mosque but the work stopped just after the death of Yaakub Al Mansour. Other wonderful places to visit are:

Optional Lunch. Your tour guide will advise you some good restaurants in the city. Free afternoon, take some time to wander the narrow streets of the old Medina at your own pace.

End of the visit and transfer back to Casablanca Port.

The minimum and max price depend on the number of travelers for each tour booking. 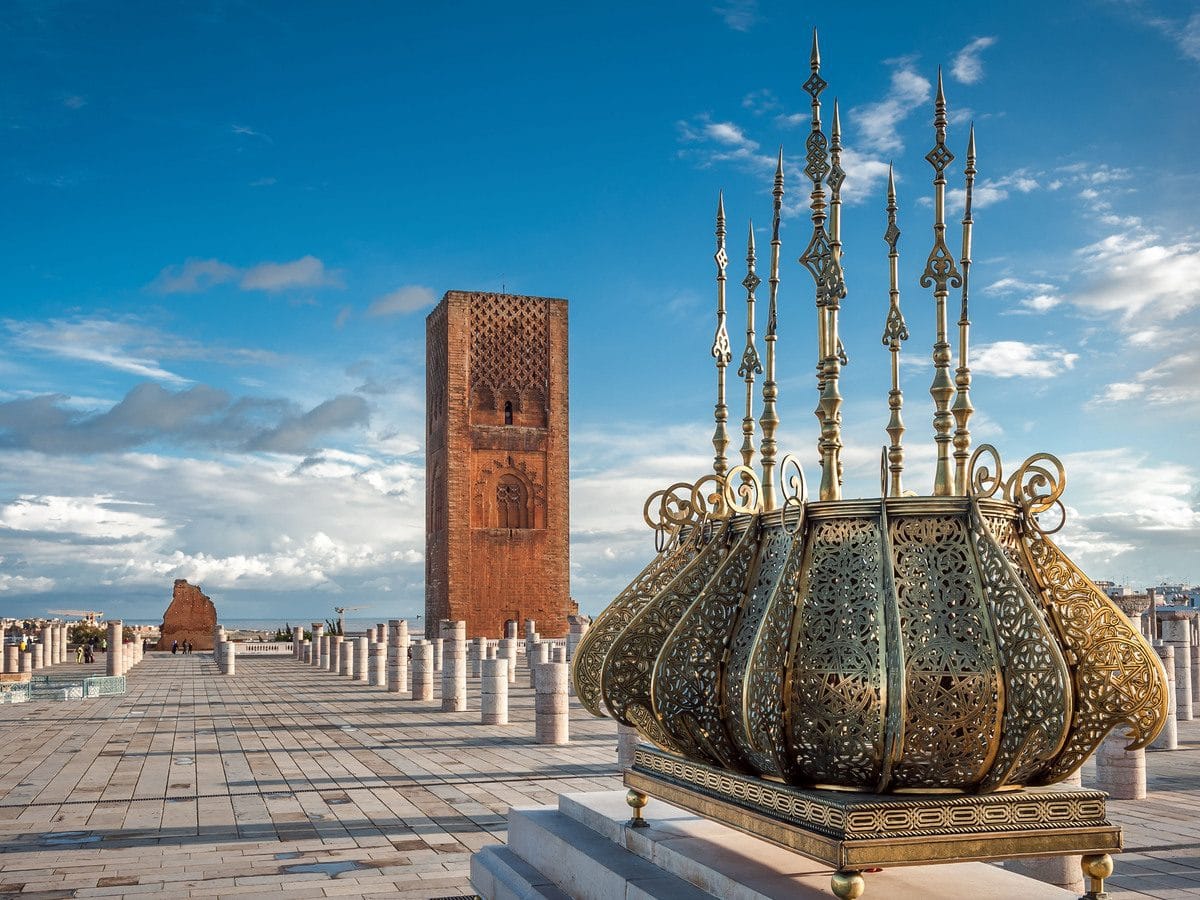 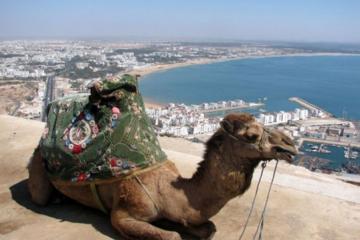 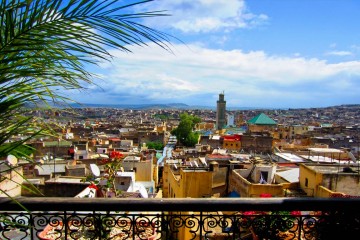 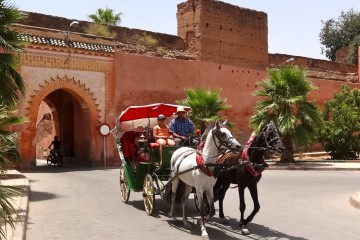 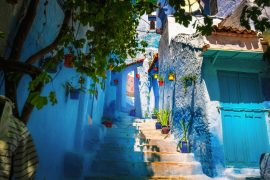 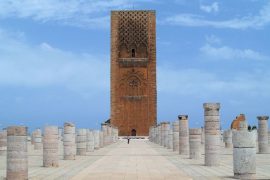 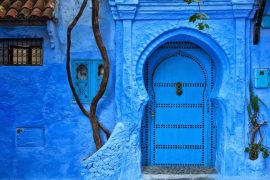 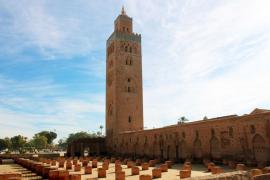 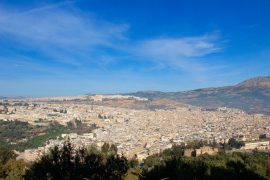